I served as a reporter for the Business of Entertainment section (Company Town) , where I covered the box office, TV ratings and digital entertainment (YouTube, multichannel networks & everything in between). I also wrote for the Calendar section, which entailed writing features about film and TV and helping out with awards shows (The Emmys, The MTV Movie Awards, The Teen Choice Awards, The Oscars) and major events, such as the Sony Hack. 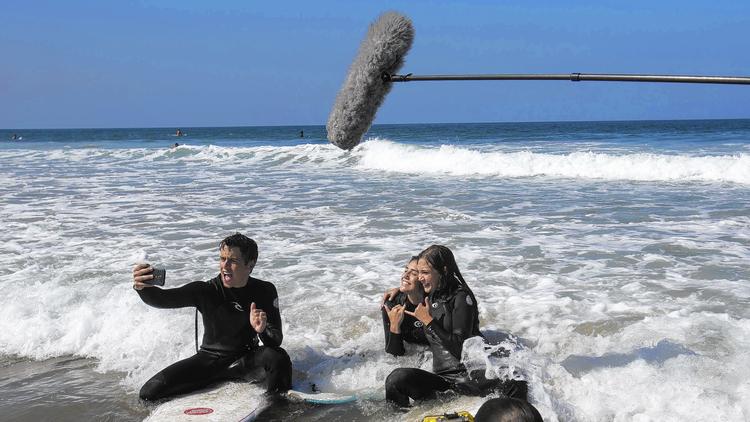 I wrote or contributed to about 40 stories related to the massive Sony Hack in 2014. Below, some notable clips.